Stefan Gray brings a special edge to the Gray Group with his extensive background in the entertainment industry beginning in 1985.

Stefan founded and co-partnered GRAY/GOODMAN, INC., one of the fastest-growing talent and literary agencies in Beverly Hills at the time. In 2004, Stefan formed Screenwriter Services, a well-respected consulting and marketing firm. As a top-notch consultant, he provided rewrites and packaging for his clients’ Film/TV intellectual properties. From there, he segued to the position of President of West Coast Film Partners. He’s arranged motion picture production financing and distribution deals, thus creating a network of film buyers and sellers whom
also invest in real estate. With the advent of Covid-19, business took a complete downturn in the film industry. Stefan decided to partner with his son, Chris Gray, in the successful Gray Group real estate team under Beverly & Company.

With more than thirty-five years in the Film and TV industry, Stefan Gray has established contacts and personal relationships with Hollywood’s elite players. He strategically leverages these contacts and utilizes his strong negotiation skills as a means of becoming a powerhouse in the Los Angeles real estate market. 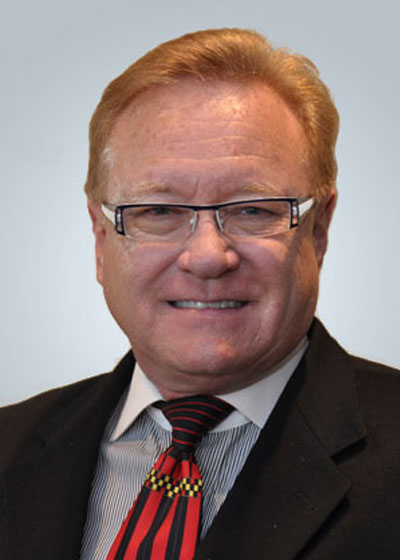