Brook Casey is the Gray Group’s premier team member in San Francisco and the Bay area. He has partnered with the Gray Group on several homes in the Los Angeles area, as well. Brook brings a discerning eye and unique artistic perspective to presenting a property.

As an artist, Brook grew up on the stage. Performing his way through high school and college, he received a BFA in Theatre Performance from Chapman University.  After graduation he moved to LA to pursue his career when he began working with the Blue Man Group.  In this experience, he discovered his passion for the visual arts.

Soon, as a painter, Brook began working with an acclaimed interior designer and soon found his paintings featured in a variety of shelter magazines including Architectural Digest, Home Magazine, and Small Room Decorating Magazine. This exposure fueled his desire and natural talent for interior design and architecture.  In 2007, Brook enrolled in the UCLA Interior Design Extension Program.

After years of study, traveling, and working onboard cruise ships, Brook took the leap into the world of real estate.  Now with over 8 years of experience, Brook continues to help people buy, sell, stage, and flip properties throughout the West Coast.  Current projects and listings can be found in San Francisco, Los Angeles, and Phoenix, Arizona. 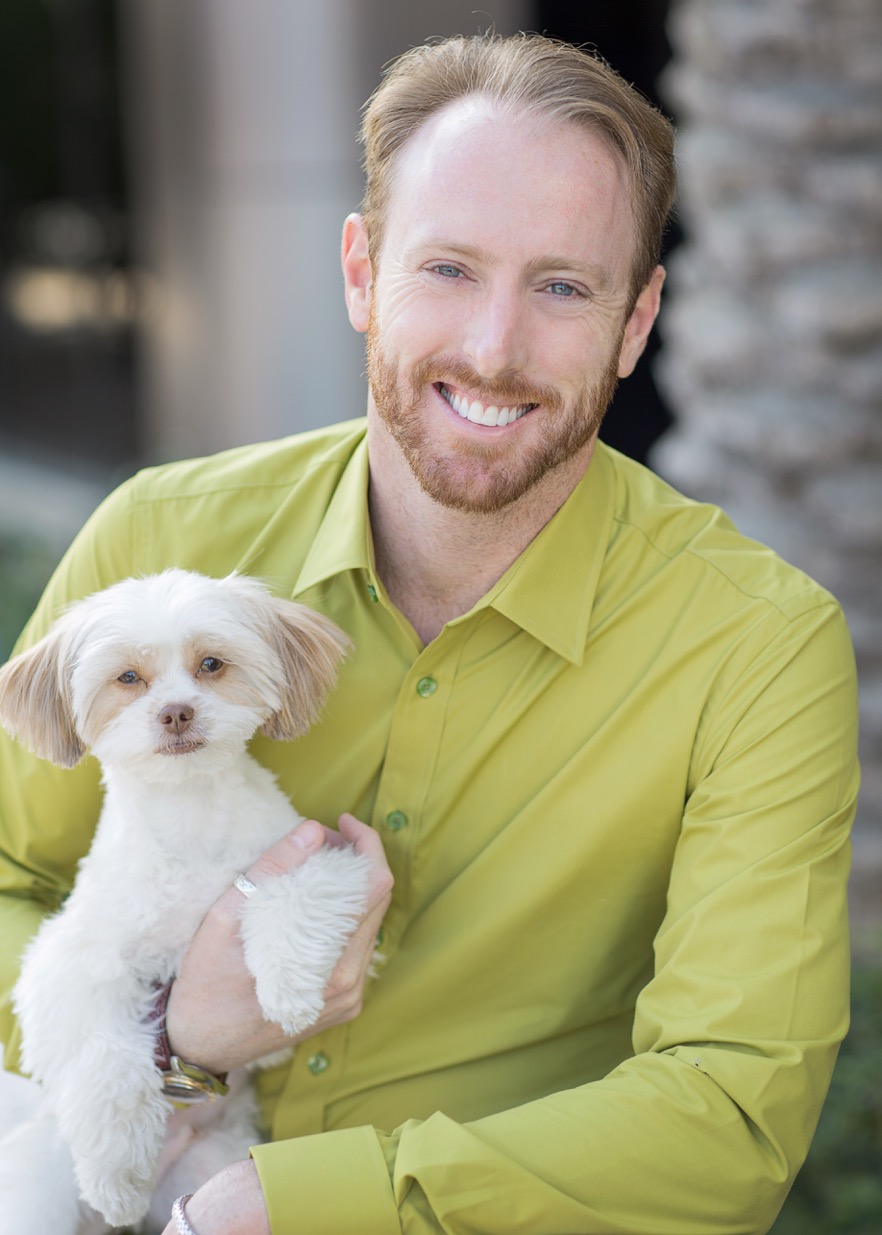